We are the Northern Beaches pipe relining specialists.

What is inversion pipe relining?

If you have lengths of damaged drains that need to be replaced, Inversion Pipe Relining is the system that can get the job done.

Effectively, a resin-soaked woven liner is inserted into a drain, leaving a completely sealed length of epoxy pipe inside the existing (damaged) service.

Inversion pipe relining can repair drains as long as 50 meters and with diameters of anywhere from 50mm right up to 300mm. Most of the repairs that we carry out at Platinum Pipe Relining, however, are on residential properties and are normally no longer than 20 meters and no larger than 150mm.

How does inversion pipe relining work?

The piece of equipment that you can see in the above images is called an ‘inversion drum’. The inversion drum enables us to wind a liner that has been impregnated with resin onto a spool within the drum.

The drum then connects to an air compressor and forces the liner out of a nozzle and into the affected drain.

Once the line has been inserted and is in position, the curing process commences. To speed this process up, we can apply a heat source like hot water to the inside of the liner, which makes the resin set faster.

Once set, we drain the water out and voilá, a new pipe within the existing is left in place.

Why is inversion pipe relining so effective?

Fundamentally, the reason that inversion pipe relining is so effective is that the new liner leaves a watertight, seamless sleeve within the existing (host) drain, This means there are no joints, cracks or intrusion points for things like tree roots to come looking for a water source.

During the inversion process, the resin is forced via pressure towards the internal drain wall. This action allows the resin to seep into cracks, sockets and abrasions, forming a stable and solid anchor point.

How do I know if I need inversion pipe relining?

Honestly, it’s tricky to tell without proper investigation and diagnosis. Many of the installations that we carry out at Platinum Pipe Relining use a number of systems, including ‘junction repair‘ and ‘patch repair‘.

The first step after clearing any blockages is to provide a detailed camera inspection of the drain to the client, so we can show them what the problem is and then discuss methods to repair it.

In our experience, no two jobs are ever the same.

Give Platinum Pipe Relining a call today to discuss your pipe relining needs. 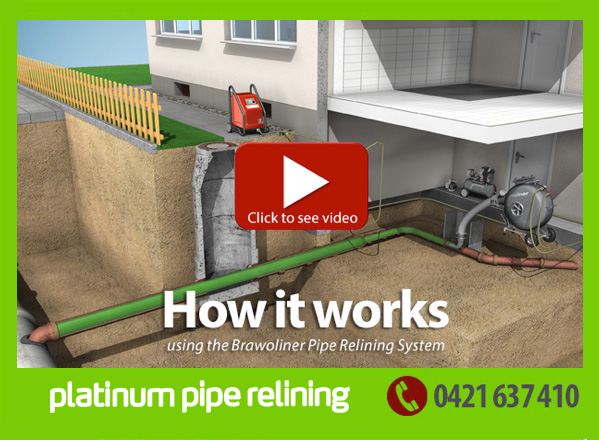 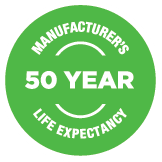